It appears to be a development board centered around the Atmel ARM Cortex-M4 processors. He has a SAM4S-256KB and a spare 1024KB module as a spare in case one gets bricked/toasted. Also a DCF77 clock receiver, just because it was a suggested purchase.

I haven’t used a Microsoft product in a decade. My friend has a Windows 8 machine and we have spent the past couple days trying to install Atmel Studio 7 with “An error has occurred” and a circa 1000KB collection of log files. The offline installer doesn’t even SHA1 match what is on their download page. Through this, I got reeducated on why I left the Microsoft world for Linux. Atmel/Microchip seems to be in the same boat of poor quality software.

What are there for open source tools for learning about FreeRTOS using this hardware? Specifically, I do not wish to rely on Atmel Studio 7 as I haven’t found a version that installs.

I’m willing to experiment extensively if this is an interesting development board for others to consider. For me, it’s nice because somebody else paid for it and it’s right here in front of me to play with. 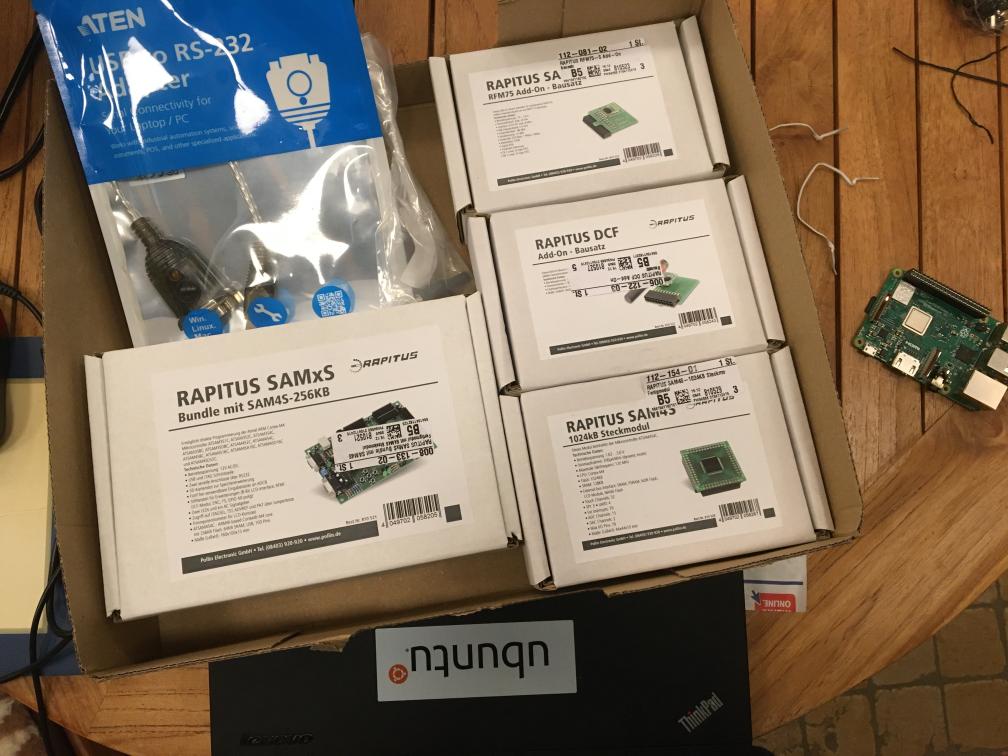 Other than it taking a long time to open the first time after each PC reboot, I have always found Atmel Studio to be an excellent environment to work in. Although I would not be surprised if it didn’t support older Windows versions.

If you are looking for an open source options then PlatfromIO, VSCode and Eclipse are all viable options that run on Linux. Your biggest headache is then likely to be the debug interface.