Is it possible to create firmware for button mobile phone?

Hello guys!
I’m middle fullstack web developer, but new to this RTOS and C/C++ developement.
I want to create good firmware and soft for simple button phones like this: 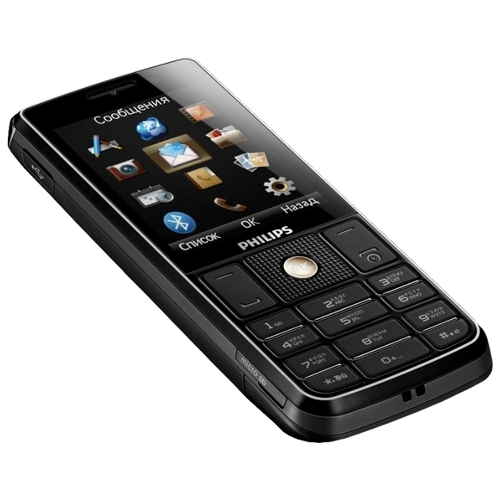 I looking for any info about creating firmware for button phones and people, who did it. Try to find firmware with open source code, try to find documentation, but no result. I found only Simbian OS from Nokia on github, but dont now how to compile and launch it.

Some days ago i found info about platform for creating button phones firmware: Nucleus RTOS and RTOS as a whole. Nucleus is used in most phones now.

I think FreeRTOS is used in some low cost/low power button phones, but I’m not aware of an SDK for this.

I don’t think such phones allow for adding your own applications. Their firmware is most likely a closed source package and you would have to update the entire firmware image to make any changes.
Perhaps there are exceptions but I have not aware of any.

100% their firmware id closed source.
hat’s why i’m looking for open source firmware or the basis on which I can create my own firmware.

But not any firmware needs to be done. Show “Hello world” on a screen not hard. Need support for calls and sms in base… or understand how to support it